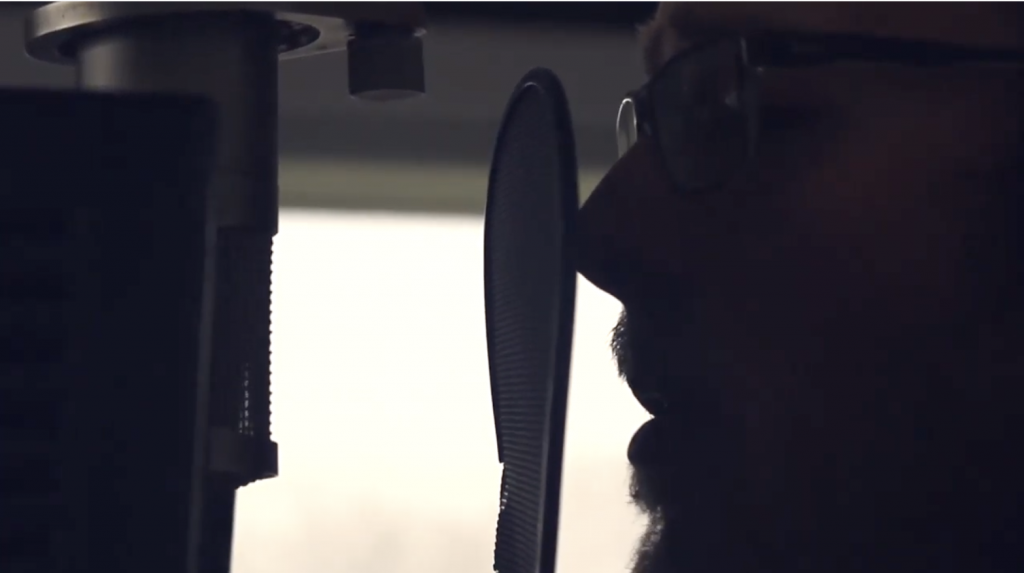 This is the home stretch before Young Atlas’s long awaited album (3 yrs in the making) can be released, but we need your help! While money has been tight for the band given the pandemic and its effect on the music industry, the band has been pressing forward to release this music to the world.  This band has pushed through its share of challenges – nightmare sound engineers, trouble finding initial funding for the album, an engineer picking up his recording studio and moving mid recording of their album, a band on brink of collapse which led to a hiatus, album funding running out as a pandemic hits…. but maybe all this builds character? They say good things come to those who wait, and we’re going with that.  Please take a moment to donate to the cause: to keep music alive and to support artists in their craft, donate to Young Atlas’s fundraiser so they can master and distribute their songs!  While you’re doing that, check out a sneak peak of one of their songs, “Waves.” (link is at the bottom of the page)