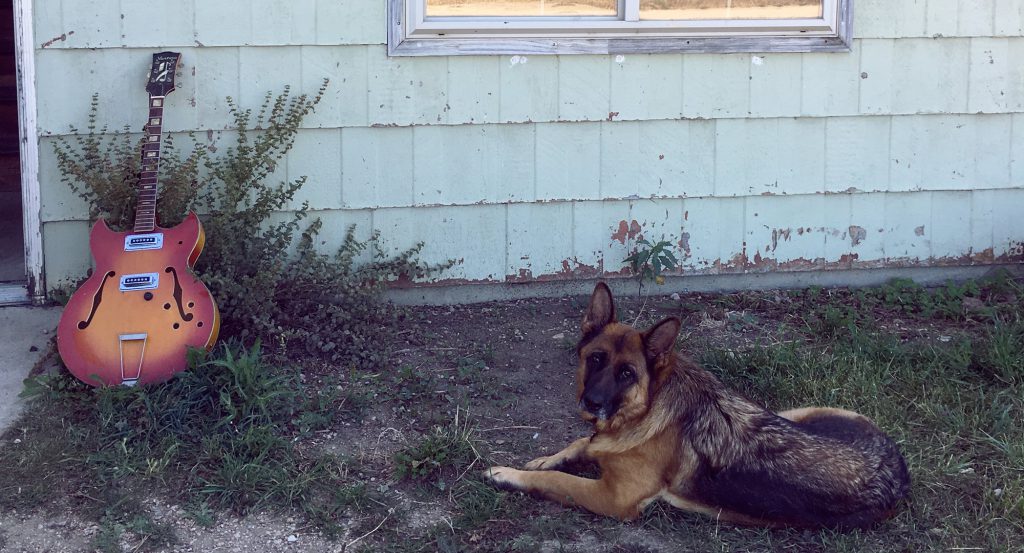 From a small town called Hygiene, CO, comes a new sound among the hay fields and cow patties: top notch artists and musicians uncovered from their perspective hiding spots.  One such artist, is Young Atlas – who’s music was developed in while playing for the various yoga studios in Boulder, CO.  These classes weren’t your normal gigs, as they involved deep spiritual teaching where only a truly authentic sound would suffice in such an environment. Another artist, Julian Peterson, who originally from Colorado, went to Boston and New York and cut his teeth on the competitive music scenes there.  Instead of yoga studios, he would play on the subway platforms, eventually finding himself playing high profile venues such at Rockwood Music Hall 2, Brooklyn Bowl, among others.

Wolf Den Records claims to have an indie niche – non-jam band music lovers in Colorado and abroad.  Studios/labels like Muscle Shoals,  Dap King Records, and Fat Possum Records, seem to run in the same vein of this small label.  “They’re focused on authenticity and good performances… just like the old days,” says Julian Peterson, an artist and producer involved with the Wolf Den.